Energy storages can give an important contribution to climate change mitigation, especially when controlled intelligently 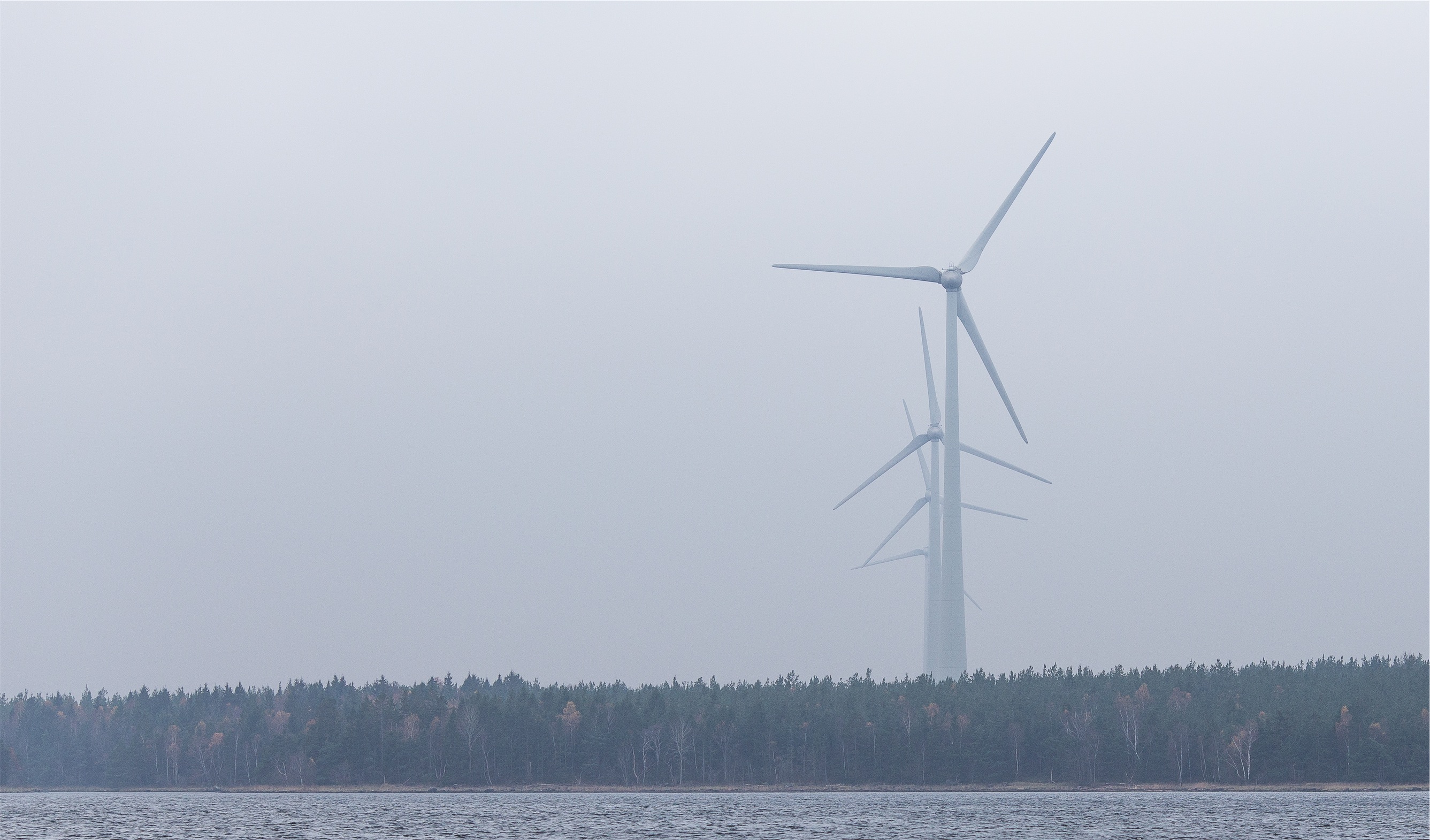 Energy efficient buildings and passive houses are an important step to achieving the long-term objectives for climate change mitigation and reduction of greenhouse gas emissions set forth by the different international agreements like the European 2030 energy strategy or the United Nation’s Paris agreement. The ever-increasing demand for energy in the society and the simultaneous need to provide it with renewable sources calls for new solutions. The renewable energy sources, while available in different forms in all environments, often have intermittent character. This means they are not always available at the same time when there is a need for energy. Nowadays, on the scale of a single site, the balancing usually implies transfer of energy through electrical, district heating or cooling networks and the use of non-renewable sources powering this wider energy system.

Energy storage systems can help overcome the typical challenges associated with restricted transmission capacities of energy networks. For example, in the case of net zero or plus energy buildings with significant amounts of own solar heat and power generation, aiming to keep a zero or positive yearly balance of consumed and produced energy, a lot of energy is transferred from the site during the warm and sunny periods and back when it is colder or cloudy. Growing number of such buildings, utilizing solar and other forms of renewable energy, may require significant investments into network infrastructure to enable transmission of increasing amounts of balancing energy. On the other hand, local energy storage systems may help reducing the mismatches between energy generation and use on site or even, in certain cases especially with electrical networks, to assist the wider energy system making it more reliable.

Local energy storage systems may be of different forms – the most common ones are electrical batteries, water tanks of different sizes, thermally activated ground or thermal mass of buildings themselves. One of the promising technical measure for overcoming both mismatching issues and grid challenges is to implement storage systems able to reduce the impact on the grid and to make available the on-site over produced energy during low energy production periods. In particular, seasonal thermal storages combined with solar collectors could potentially solve the long-term challenge of increasing the solar fraction: solar heat produced in summer could be stored for use in winter, when solar availability is typically low.

In daily operation, the control of on-site energy systems involving different types of energy which could be converted from one form to another (e.g. heat pumps, cooling), and including various short- and long-term storages, which sometimes may not even be present (own or visiting electric vehicles) is an interesting problem, especially if it is possible to trade with external world. One approach could be to simply try to store any excess own energy generation and try to cover the deficit when needed. Another could be to apply statistical methods to measured data and find out the typical times when certain actions are more likely to result in better overall outcome. One part of the work in the STORY project is to find a procedure for obtaining very good controls based on what is already known about the system (its model and current states) with predictions that can be made relatively well – such as the next day’s weather, electricity prices, plans and preferences of building occupants, their upcoming travels and visits. Such a model predictive control allows optimizing the current action and taking into account the future development of the system states by modelling them.

Implementation of such systems and controlling them has proved to be a challenge. There is a need to obtain state and other information from and send commands to a plethora of devices, which come with different data exchange formats and protocols. Interoperability of devices, mentioned in the previous post is indeed important, and in particular, the discoverable data about physical devices could help automate the creation of models used in advanced control strategies. 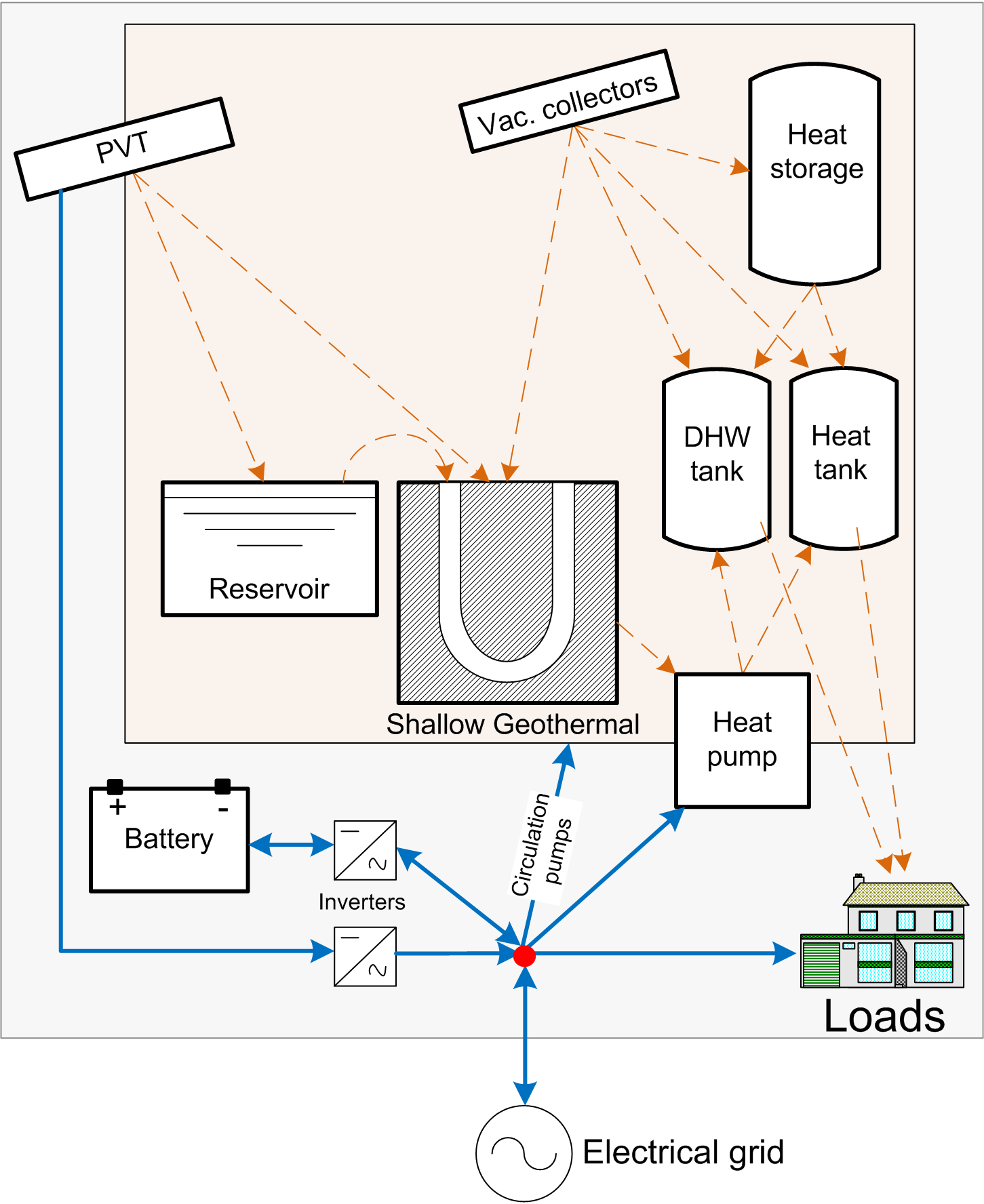 Figure 1. The model predictive control can optimize the control of the energy flows in a complicated network as this STORY demo building in Oud-Heverlee.