The STORY demo in the residential area in Suha, Slovenia had the honour to receive very high level visitors on Friday 24th May, when the Slovenian and Finnish Presidents visited the site as part of the official visit of the Finnish President to Slovenia. STORY had a role as a shining example of the co-operation between the two countries.

The STORY partners from Elektro Gorenjska hosted the two Presidents and the Mayor of Kranj at the Suha demo site, presenting the STORY project, as well as the latest news about the Slovenian demonstration. Some of the first results were already available to demonstrate the added value of storage in this case with high share of PV production capacity. Also University of Ljubljana was representing STORY during the visit.

The visitors got the opportunity to get acquainted with the Battery Energy Storage System (BESS) provided by ABB, and the transformer station where it is connected. After that they took a walk around the area to get a glimpse of the several PV panels installed on the buildings, and a building level storage located on the same area.

The STORY demo was well in line with the other parts of the official visit, which e.g. included a discussion with local secondary school students in a climate change seminar.

Read the official press-release of the upcoming visit here. 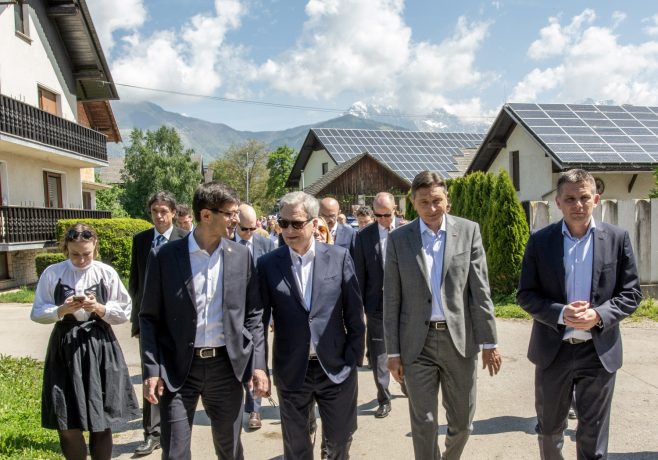 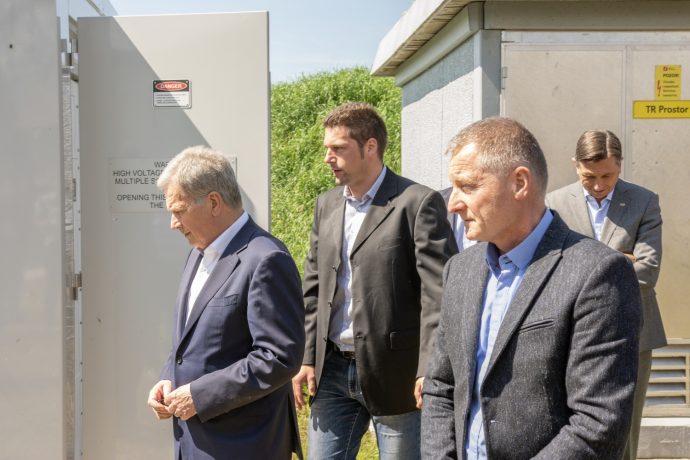 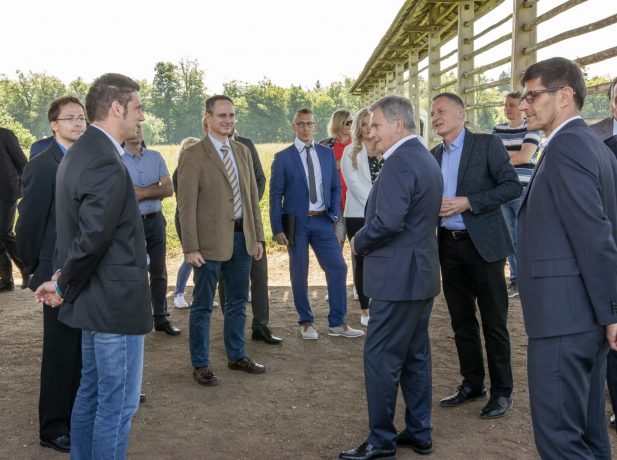