In-depth interoperability is a key topic in Story. This contribution to the blog aims to clarify what the ‘in-depth’ entails and, especially, how it complements the better-known IT-centric interoperability concept. Written by Paul Valckenaers, UCLL 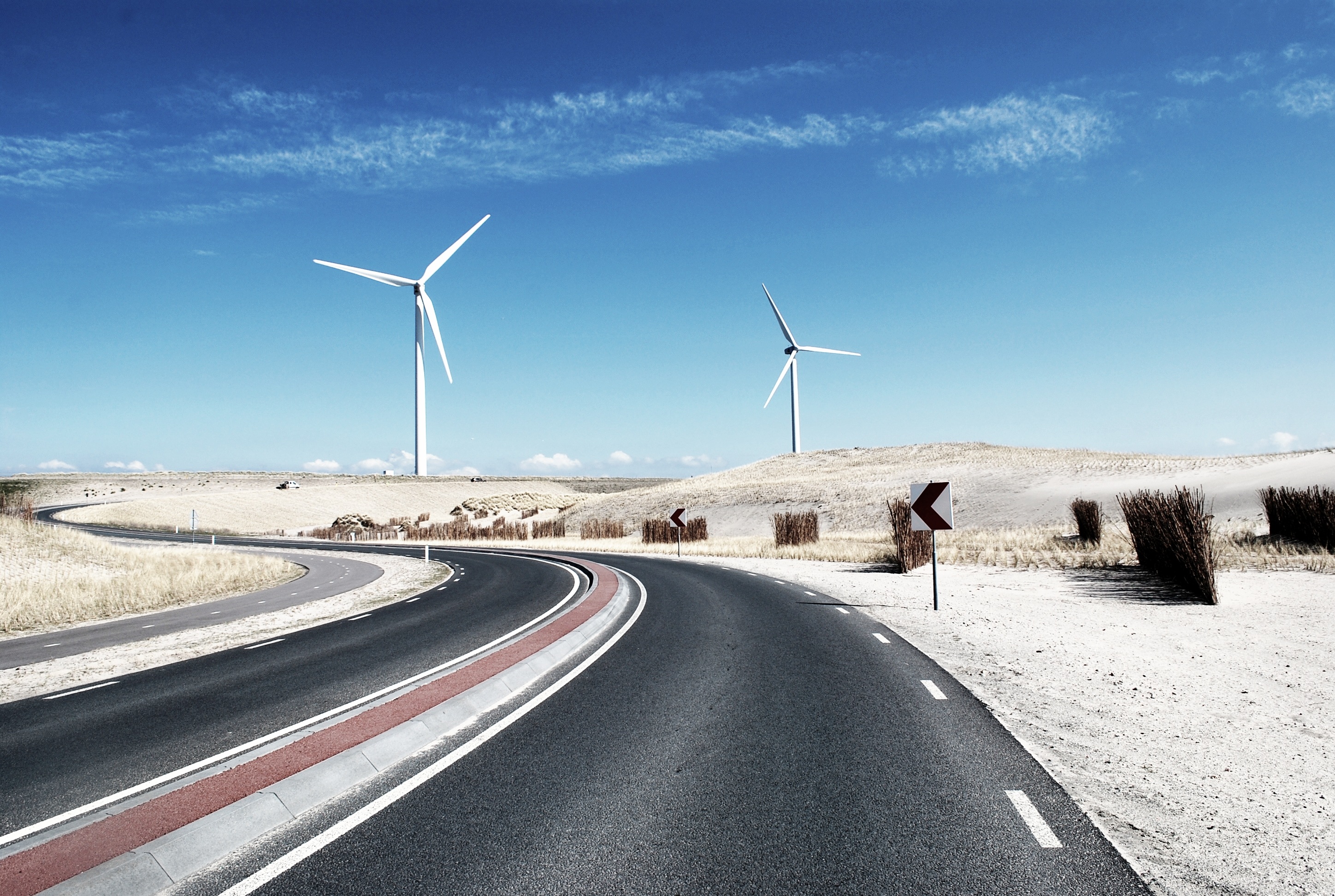 Interoperability is a longstanding issue. It continues to remain a noticeable requirement on the wishing lists from the industrial automation community in general and the smart energy community in particular. Undeniably, there has been progress. Equally undoubtedly, serious interoperability challenges resist all our efforts. Indeed, numerous talented researchers and countless motivated developers have contributed to resolving interoperability issues. Yet, progress slows drastically when attempting to go beyond syntactical interoperability.
Work on the semantic level exists (e.g. SAREF). But, this ability to add meaning and interpretation to our data provides only a tool. Addressing interoperability challenges, using these tools, requires major efforts from the industry. Here, the knowhow to utilize these semantic interoperability tools both effectively and efficiently is missing. Without such knowhow, efforts will remain disorganized, inadequate and, above all, economically unattractive.
In-depth interoperability can be seen as the guideline for deploying such semantic interoperability capability both effectively and efficiently. Conversely, it can be seen to provide the insight that explains why covering the semantic aspect – on its own – is insufficient to have systems interoperate such that the intrinsically available value and technical potential becomes accessible.

The speed dating metaphor was posted on LinkedIn by Nico Van Veen highlighting the levels of skills needed, both for speed dating and interoperability. Indeed, the ability to exchange data is required. Next, the ability to have a common understanding is needed. E.g., confusing Celsius with Fahrenheit or imperial gallons with US gallons might cause havoc in energy applications. But the metaphor triggered a further consideration with me:

Perfect mutual understanding and information exchange may lead the dating parties to conclude that there is no match.

Indeed, a smart device – fully compliant with an advanced interoperability standard – may use semantic tooling to express its total inability, or even unwillingness, to cooperate. That is not the raison d’être for interoperability technology or services.

Here, in-depth interoperability looks at the intrinsic ability to cooperate versus what is left when this has to be accessed through the supported interoperability services of a smart device. For humans, this would be their core values, which cannot be sacrificed in a healthy relationship, versus the manners in which these value manifest themselves.
In energy applications, the hardware – i.e. the heat pumps, e-vehicles, wind mills, not the computers – constitutes this core. It determines what is intrinsically possible. The associated smart services commonly introduce limitations. Typically, only scenarios that were envisaged by the designers of the smart services will be supported well, sometimes even on purpose for commercial motivations.

In-depth interoperability is about managing and minimizing the avoidable introduction of such limitations. Indeed, these limitations prevent technically and economically desirable interoperability. Future blog contributions will discuss and illustrate this in more detail. 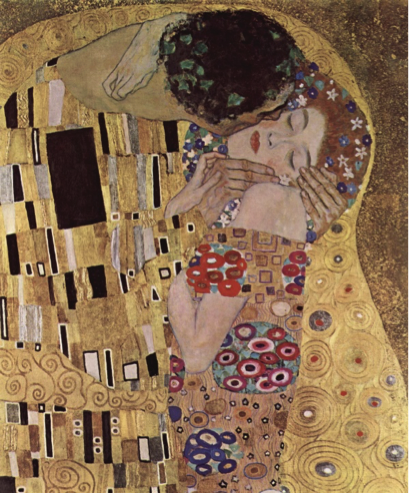