Progress of the Beneens demonstrator after one year of operation

At the demonstrator site at Beneens in Olen, Belgium, a wood fired boiler of 1.6 MWth was installed. The waste wood from the general contractor Beneens is the fuel for this boiler. In case the amount of wood is insufficient to fulfill the heat demand, waste wood from other companies is also used. The high temperature heat produced by this boiler is used in two ways: on the one hand to produce electricity using an ORC (Organic Rankine Cycle),while valorizing the low temperature residual heat; and on the other hand this high temperature heat can be stored directly in a large storage tank of 50 m3 for further use. The low and high temperature heat are used for space heating (offices and the workshop) and for industrial processes in the painting rooms, whereas the electricity produced is either used directly on site or stored in batteries to be used at a later time. Any surplus is sold back to the grid. Moreover, excess low temperature heat is stored in another storage tank of 20 m3. 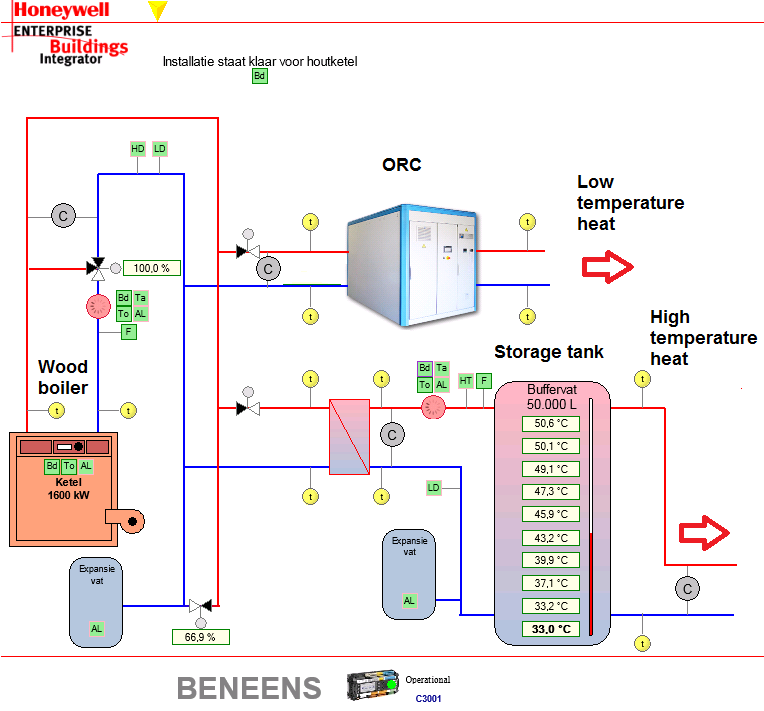 Figure 1 schematic of a part of the installation at Beneens

The wood boiler has been operational since June 2016. The energy produced and consumed in the system has been monitored using energy meters throughout the circuit (indicated by the letter C in the figure above). Figure 2 depicts, on a monthly basis, the thermal energy produced by the boiler, the total thermal energy consumed by the ORC and the high temperature circuit and the electrical power produced by the ORC, for a period of 1 year from September 2016 until September 2017.

The total thermal energy produced by the boiler during the 1 year period was 3097 MWh and the total thermal energy consumed by the ORC and the high temperature heating circuit combined was 2776 MWh for the same period . This results in a difference of around 10 %, which can be attributed to heat losses to the surroundings from the pipes, the components and from the heat exchanger (note that the energy meter on the high-temperature loop is placed on the secondary side of the heat exchanger). The electricity production of the ORC amounted to 79.5 MWh for that period.

As can be noticed from the figure, the operation of the system varied during the year and was not always optimal. For instance, in June and July, very little heat and electricity were produced due to high outdoor temperature. The limited heat demand (for both space heating and process due to vacation period) and lower efficiency of the dry cooler have the effect that not enough cooling can be provided to the ORC, leading to a shut down. Also technical issues in the different components in the system contributed to periods without electricity production. For instance accumulation of ash residues in the exhaust system of the boiler and a problem with the ORC’s refrigerant led to the shutting off of the system.

This monitoring period is of great importance for the STORY project as it will provide information on the system reference operation performance. It should be stressed that during this monitoring period, no optimal control of the system is implemented. This will be done in the upcoming months and the effect will be further monitored and reported.